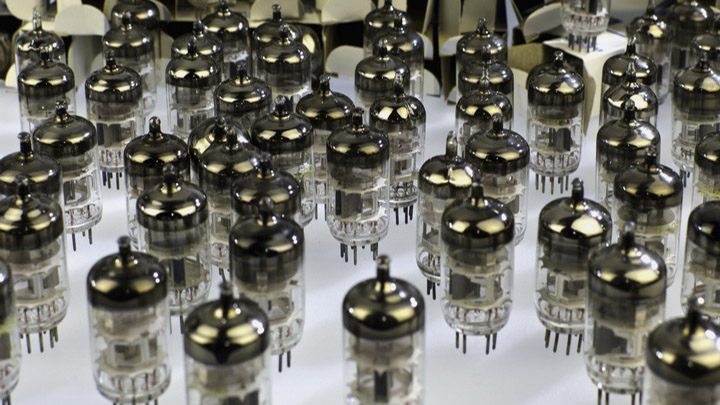 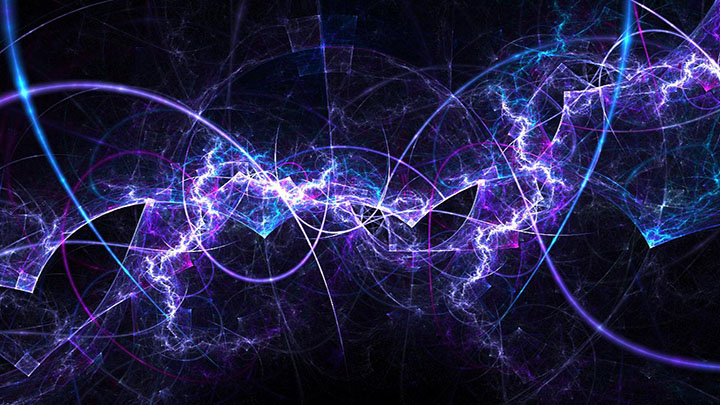 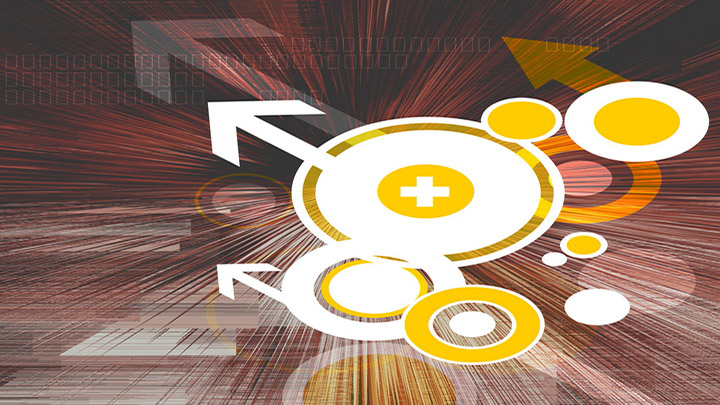 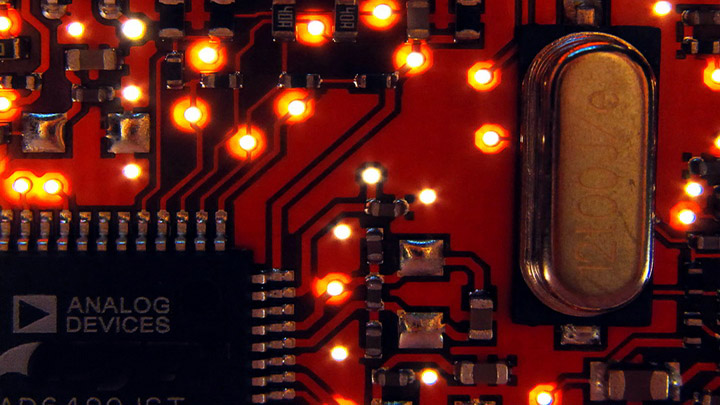 Dr. Pavel Imris, CSc. has over sixty (60) years of academic and practical experience in the field of science – nuclear physics and nuclear chemistry. Dr. Imris was born in Slovakia in 1931 where he studied at Faculty of Education in Banska Bystrica to become a professor of physics, chemistry and mathematics. In 1951, he began his studies at University of Bratislava, majoring in physics and chemistry. As one of the top students, Dr. Imris was selected by Ministry of Education to pursue studies at Masaryk University in Brno (current Czech Republic), Faculty of Science, nuclear physics and nuclear chemistry major which included courses such as physics, physical chemistry, and inorganic chemistry, among others. He graduated with a cumulative G.P.A. 3.95 and successfully defended his Dissertation “Crystal Structure of Copper (II) Sulfate - CuSO4.” Dr. Imris worked at the Czechoslovak Academy of Sciences, Institute of Nuclear Physics in Prague from 1956 till 1965. In 1965, he emigrated to Austria and subsequently to Germany.

Dr. Imris also resided in the United States of America where he worked as the researcher at Westinghouse Electric Corporation, Department of Atomic Power Development in Pittsburg, Pennsylvania. He also held a position of the lead researcher at chemical company W.R. Grace in its Washington Research Center.

Dr. Imris’s strong academic background and experiences can be demonstrated by numerous publications and awarded patents.

Among others, he is the inventor of an ELECTRIC GENERATOR, a source of clean energy, registered under DE202018004259U1 at the German Patent and Trade Mark Office.

Dr. Imris's Electric Generator can be used in the following areas:
- Engine for electric cars;
- Satellites and Anti-Satellites;
- Drones for military or civil utilization;
- Light Agricultural Vehicles;
- Heating in households;
- and many more.